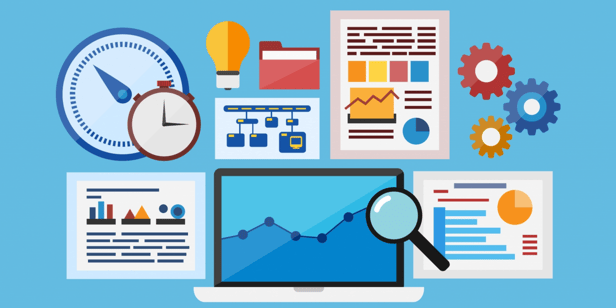 My colleagues have written extensively on the topic of recordkeeping fee compression and the alternative ways that recordkeeping vendors are trying to make money from their clients. In a recent white paper, we identified five distinct services that are commonly used by recordkeepers to expand revenue. One of those, proprietary investment management, is probably the oldest of the bunch. Many of the largest vendors in the market started offering recordkeeping services primarily as a method to distribute mutual funds and insurance products to a captive audience.

While the white paper provides a good overview of the types of proprietary funds that are most commonly sold, there is one aspect of proprietary investment management that needs further exploration. For most insurance-based recordkeeping firms, proprietary fixed annuities are foundational to their business model.

Fixed annuities provide participants with a stable principal value and pay a fixed interest rate that is determined by the insurance company and reset periodically. For plans that offer a fixed annuity, they are typically included within the investment menu as a cash-like alternative for participants that don’t like to experience market volatility and are positioned as the most conservative option within the menu.

In our experience, insurance companies earn a higher revenue on the fixed annuity than they do from the explicit recordkeeping fees that they disclose to the plan sponsor. How do we know that? Well, some insurance companies do not require the use of their proprietary general account. When they don’t, we almost see a materially higher “cost” for recordkeeping services when they don’t use the fixed annuity.

From the insurance company’s perspective, they justify the lack of disclosure by telling plan sponsors that they disclose the net crediting rate on the product and take the risk investing the assets in the general account. While true, the lack of transparency, and the inequitable level of revenue from different sources, can create an opportunity for insurance companies to play games that put plan fiduciaries in a difficult position.

Over the past 25 years, the trend in the 401(k) market has been to move away from these products to synthetic stable value products because they provide greater transparency on the underlying assets, greater transparency into the investment product fees, and portability across multiple recordkeeping platforms. For 403(b) plan sponsors, these types of stable value products have not been an option because of restrictions that limit their investments to mutual funds and insurance contracts. As a result, these products are still extremely prevalent in the 403(b) market.

For both 401(k) and 403(b) plan sponsors, we are seeing a renewed push by insurance companies to utilize a proprietary fixed annuity. In the current low interest environment, these products may be able to take greater interest rate risk and pay a higher crediting rate than other cash alternatives, such as a money market fund or synthetic stable value investment vehicle.

For plan fiduciaries that are receiving this pitch, or considering their options, I would offer a word of caution. Our strong bias is to separate, and evaluate, recordkeeping vendor decisions from investment management decisions. You should choose your recordkeeper based on the services they provide and the competitiveness of the fees that they charge for those services. Similarly, you should evaluate the investment products within the menu based on the quality of those investments and the fees they investment managers charge. When you start to blend the decision-making regarding the two, it can create the potential for conflicts to arise and for outside parties to question the motives behind your decision.